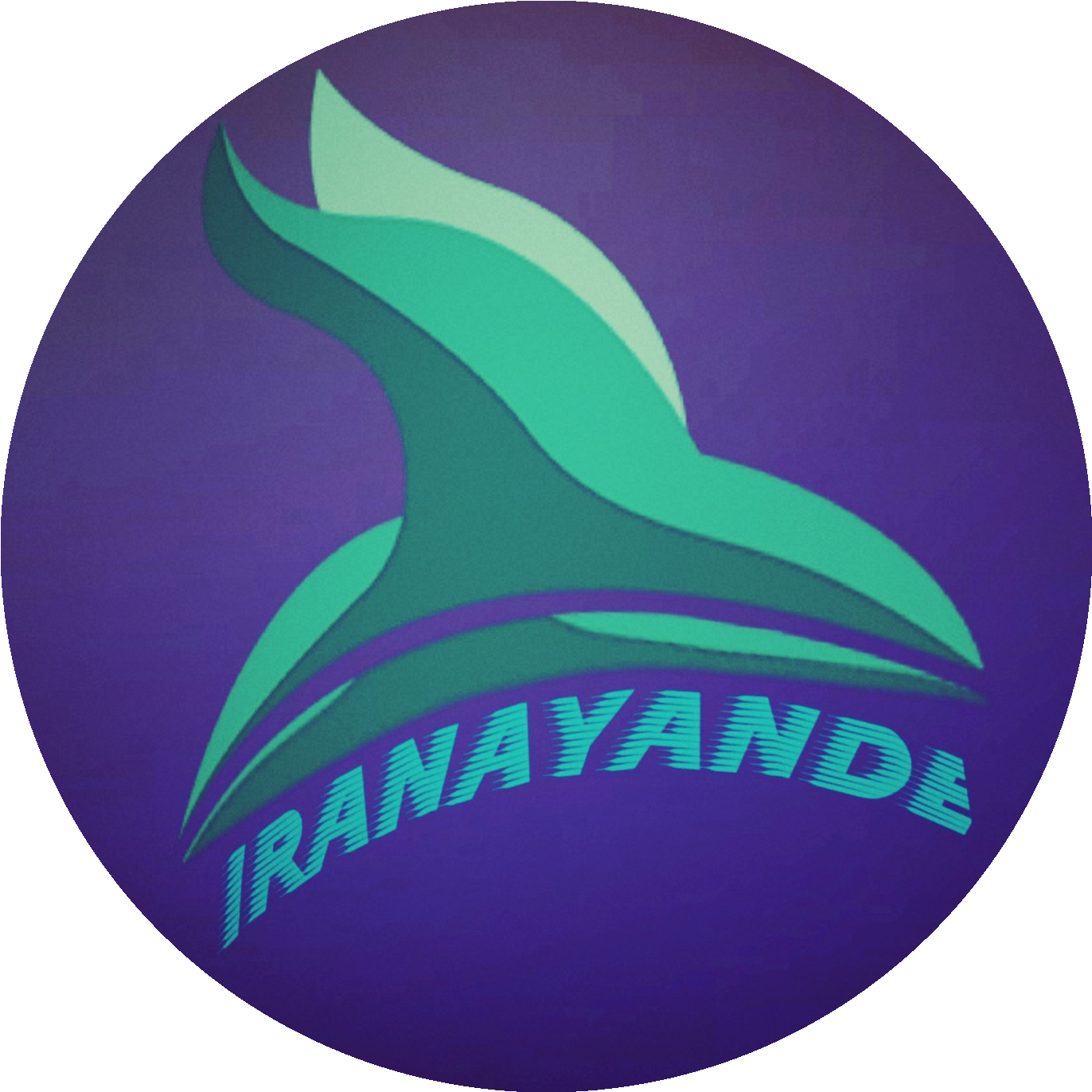 The Iran Assessment – An Attempt on Khamenei’s Lif

On the evening of August 4th, residents of the city of Mashhad protested against the government in several  neighborhoods, and clashes with security forces were reported. Many arrests were made. Suppressing protests  in Mashhad has increased as most of the bigger neighborhoods in the city have been inflamed. In at least seven  neighborhoods, including Tabresi and Talab, protestors vocally spoke out against Supreme Leader Khamenei.

Graffiti continues to be a common method of protest in most of Iran’s provinces as well.  In many communities across Iran, every day citizens are seeking to access the Internet by purchasing and  installing satellite dishes because the government is curtailing more traditional ways to access the Internet. In most of Iran’s cities, people are ready to take to the streets, and in a report from provincial and county security councils, this trend is clear. The provincial councils have been conscious of the lack of trained security forces in  the cities of more than 100,000 population. The security councils’ report also indicates that the lack of adequately trained security forces poses a threat should street warfare between Iranians and security forces break out.  The regime’s National Security Council (NSC) tabled a plan to provide necessary counterinsurgency measures in  provincial institutions. In fact, 600,000 trained counterinsurgency forces are required. In a field study, the NSC  noted that the operations of trained forces with untrained forces can disrupt the performance of the forces in  the field and is counter-productive. The report states that sixteen days of training is required before deployment.  On social media networks and in private conversations, Iranians of lower income households who rely on the  Internet for business have indicated that they will go to the streets to protest if the regime continues to curtail  their use of the Internet.

Iranians are also protesting the suppression by the regime of artists in society, which is not the first time the  regime has done so. In the past, the Ministry of Intelligence had done the same. There has been condemnation  of the regime for suppressing artists in Iranian society, particularly in front of city theaters, and it is not clear what  next steps Iranians may take to address the regime’s actions against artisans.

In the past days, in more than ten areas in Tehran, from the center city to the southern sections of the capital,  spontaneous protests have been reported. Slogans against Iran’s supreme leader have been the common theme  of the demonstrations. During an electricity blackout in Tehran on August 3rd, chants of “Death to Khamenei”  have been heard from rooftops. Spontaneous gatherings have also been reported in Semnan and Shahroud..

In Khuzestan, protests are ongoing, and people there continue to attack security and law enforcement officers in  small urban streets and alleys. In many cities, leaflets in support of protests in Khuzestan have been distributed.  Critically, on the road to Letian, an attempt was made to assassinate Iran’s supreme leader, but he survived.  Security forces are searching for the perpetrators of the attack and modifying Khamenei’s security detail.

The Iran Transition Council is an alliance of Iranians of different ethnic and religious backgrounds  launched in 2019 as an alternative voice to the government in Iran. 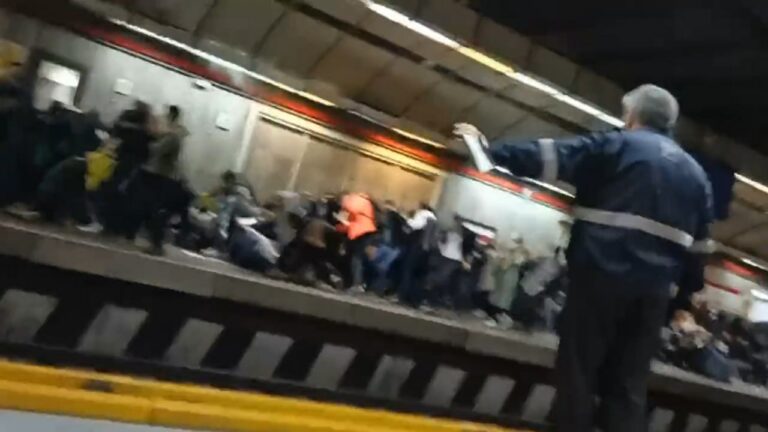 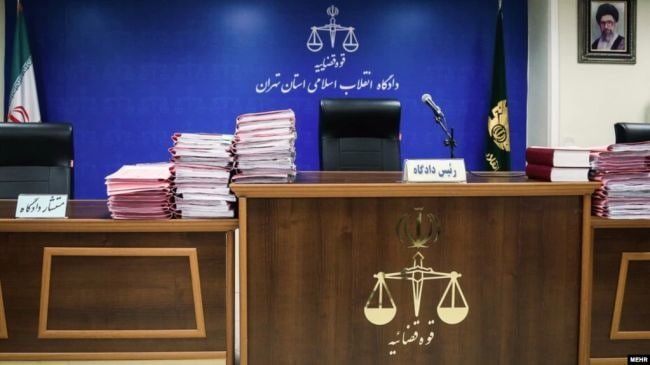 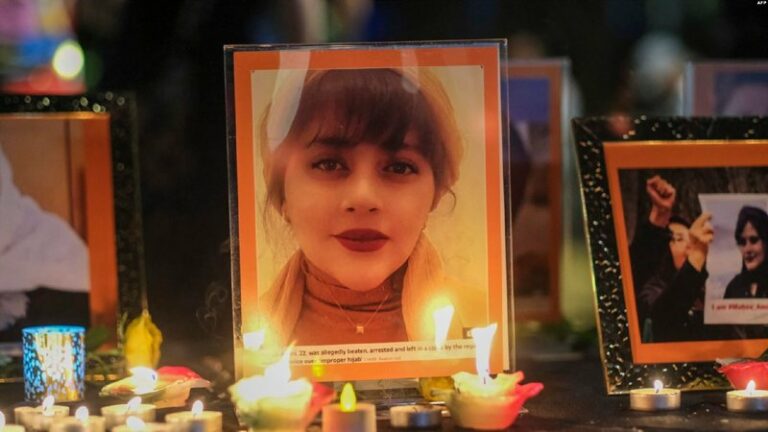